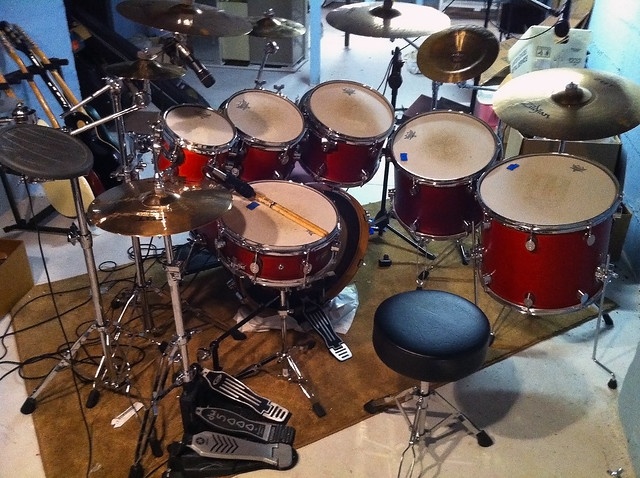 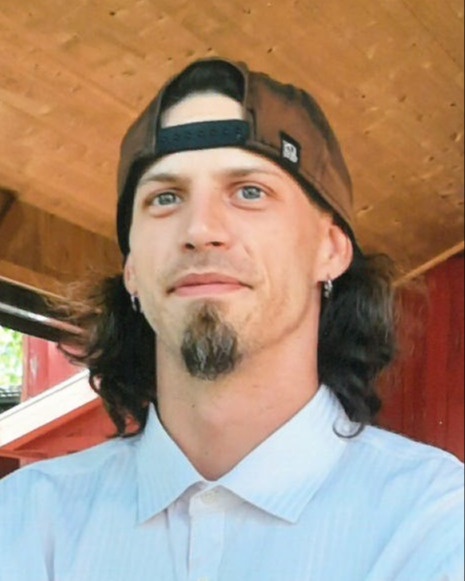 Mike was a graduate of Bellefontaine High School and attended Ohio Hi-Point Career Center.  He was an associate at Honda – East Liberty for nearly two years.  He loved spending time with his daughters – taking them fishing and going to the park.  Mike also enjoyed his guns, Subarus, playing the drums, and spending time on his X-box playing games.  He was especially fond of his new dog, Hooch.

Visitation for Mike will be held on Wednesday, September 28, 2022, from 12noon – 2pm and 5-7pm at the Eichholtz Daring & Sanford Funeral Home & Cremation Center, Bellefontaine.   James Miller will officiate Mike’s funeral on Thursday, September 29, at 11am at the funeral home.  Burial will follow in Huntsville Cemetery.

Memorial contributions may be made to the family for Mike’s daughters.

To order memorial trees or send flowers to the family in memory of Aaron Michael Miller, please visit our flower store.