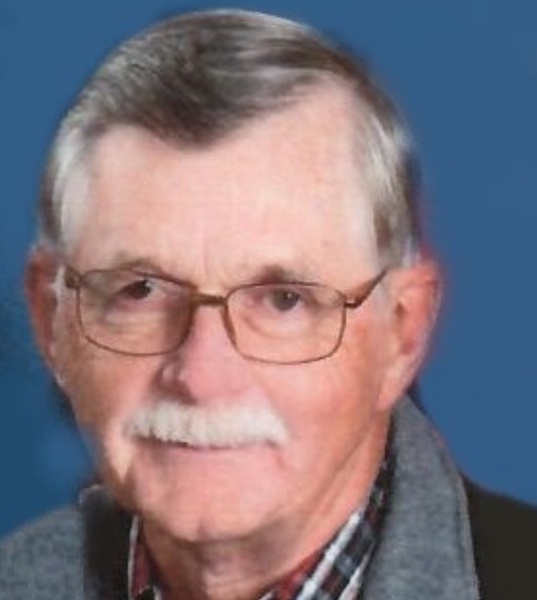 Addison is survived by his wife Irene E. (Harkey) Crouch, whom he married May 24, 1975. He is also survived by their son and daughter-in-law, Zerah and Brooxie Crouch of DeGraff; grandsons, Addison Zander Crouch and Cooper Crouch. Addison is also survived by his daughter, Teresa (Joe) Snowden of Mobile, Alabama; granddaughters, Sarah (Tyler) Johnson and Olivia Snowden; daughter, Valerie Beechler of Springfield, Illinois; grandchildren, Alexandra Beechler and Michael Feagens and a brother, Randy (Bobbie) Crouch of Illinois. Also surviving are “grandchildren by heart” Chris (Liz) White of Toledo and Greg White of Dayton and three great-grandchildren.

Addison was a Veteran of the United States Army and Iowa National Guard. He worked for 33 years at Navistar and then drove school bus for six years with the West Liberty – Salem and Riverside School Districts. He was an active member of AA with 41 years of sobriety. Addison was an avid fisherman and enjoyed teaching young people how to fish. He was a member of Boggs Lodge F&AM, the West Liberty United Church of Christ and attended the DeGraff United Methodist Church.

Friends may call Friday, January 14, 2022, from 10 a.m. to 12 noon at the DeGraff United Methodist Church, where Pastor Michael Mitchell will officiate Addison’s memorial service at 12 noon.

Following the service, military honors will be provided by members of the Logan County Honor Guard. Please be symptom-free and consider wearing a mask.

In lieu of flowers, memorial contributions may be made to the West Liberty United Church of Christ 212 Newell St. West Liberty, OH 43357 or to the DeGraff United Methodist Church 1839 Co Rd 24 S. DeGraff, OH 43318

The staff of the Daring & Sanford Funeral Home in DeGraff is honored to serve the Crouch family.

To order memorial trees or send flowers to the family in memory of Addison Z. Crouch, please visit our flower store.