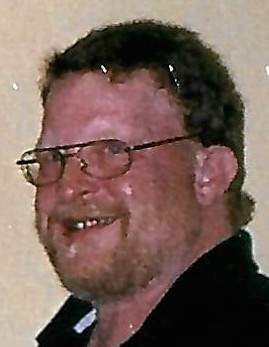 Alan D. King of West Liberty, Ohio passed away at his home September 12, 2020 of natural causes.

Alan was born September 3, 1957 to Fred and Marjorie King.  Alan married Regina Nicely October 1, 1994,  and preceded him in death August 25, 2008. Alan was also preceded in death by his father and a younger brother Gary.

Alan graduated from West Liberty Salem High School in 1975 and worked as a screw machine operator for over twenty years.  He enjoyed nature and visited many nature reserves and state parks with his mother.  Alan was also an avid train buff.  After work he would get something to eat and go to the Stockyard Road railroad crossing, eat his supper and watch for trains. Alan will be missed by all who loved him.

Graveside services will be held at a later time.

The staff of the Eichholtz Daring & Sanford Funeral Home in West Liberty is honored to serve the King family.

To order memorial trees or send flowers to the family in memory of Alan D. King, please visit our flower store.