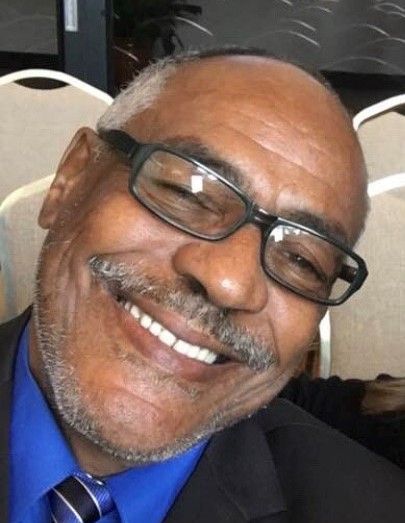 Alvin “Pappy” Keith Warner, age 66 of Bellefontaine, Ohio passed away at his home Thursday December 26, 2019 just a few minutes after Christmas day. Being with his family for Christmas was his last wish.

He was born in Bellefontaine September 25, 1953, a son of the late Evelyn (Johnson) Warner Page and the late Ralph Warner Sr.

He was preceded in death by both of his parents; his step father, Bernard Page; sisters, Rita Adams and Teresa Warner; a brother, Reggie Warner; a son, Sam Johnson and a niece, Johnae Jones.

Alvin “Pappy” worked for the City of Bellefontaine Street Department for over twenty years and retired in September of 2018.  He was also an ASA/USA/USSSA umpire for twenty five years and was a member of the Moose Lodge #2563.  Alvin and Debra were also foster parents for seventeen years for over one hundred children who they cared for deeply and are still very close with many of them. More than anything, Pappy loved umpiring the kids, playing cards and spending time with his family and friends. Many will miss him as he literally never knew a stranger.

Alvin’s wishes were to be cremated as he wanted everyone to remember him alive and vibrant as he always was.

The family will receive friends for visitation January 2, 2020, at the Vineyard Christian Fellowship Church in Bellefontaine from 1 p.m. to 3 p.m.

A memorial service will be held from 3 p.m. to 4:30 p.m officiated by Pastors Eric Cook and Blake Kenner.  There will be a dinner to follow.

To order memorial trees or send flowers to the family in memory of Alvin Keith Warner, please visit our flower store.
Send a Sympathy Card