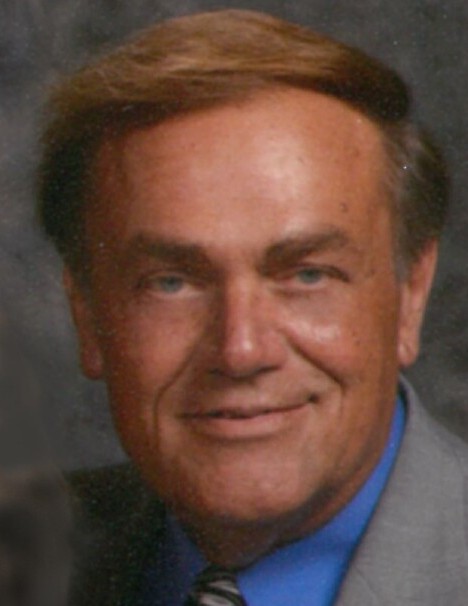 Angelo was born on January 7, 1951, in Columbus, Ohio, to the late Anthony and Esther (Braccaloni) Bernard.

He grew up in Columbus and graduated from St. Francis DeSales High School.  He met his wife Carolyn Ferguson while they both were working for the Ohio State Highway Patrol Headquarters in Columbus.  They were married in Columbus on November 13, 1971.

In 1977, Angelo graduated from the 100th class of the Ohio State Patrol and moved to Bellefontaine shortly thereafter.

Angelo enjoyed hunting, growing a large garden, raising chickens, cows, and other animals thru the years.  He loved hosting a big July 4th party each year to get the families together.  He was well known for his BBQ chicken and making his special pizzas.

He is survived by his wife, Carolyn, two sons; Anthony (Charity) Bernard and Louis Bernard, both of Bellefontaine, the joys of his life grandchildren; Kinzie and Angelo, two sisters; Rose Antonio of Dublin and Toni Bernard of Columbus, a niece, Andrea, and nephews, Christopher, and Blaise Antonio.

Father Shawn Landenwitch will celebrate a Mass of Christian Burial at 10:00 a.m. Wednesday, September 1, 2021, at the St. Patrick Catholic Church in Bellefontaine.

Visitation will be held Tuesday, August 31, 2021, from 4 to 7 p.m. at the Eichholtz Daring & Sanford Funeral Home in Bellefontaine.

Burial will be at the Zanesfield Cemetery in Zanesfield, Ohio.

The staff of the Eichholtz Daring & Sanford Funeral Home & Cremation Center in Bellefontaine is honored to serve the Bernard family.

To order memorial trees or send flowers to the family in memory of Angelo Joseph Bernard, please visit our flower store.
Send a Sympathy Card