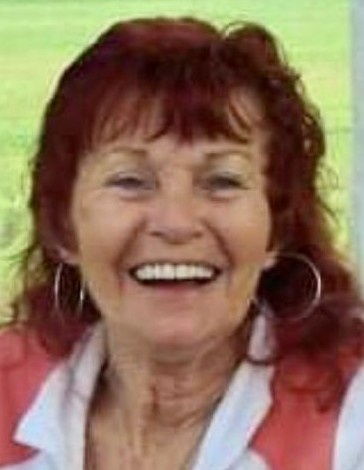 Anita “Toni” Marie Tapp, 78, of Shawnee Springs in Bellefontaine, Ohio went to be with the Lord Thursday, September 2, 2021. She was born in Dayton, Ohio July 10, 1943, a daughter of the late Vincent and Louise Tapp.

Anita’s caregivers were her niece Dayna Kite, her neighbor Connie Rollins and friend Becky Silva of Arizona. In addition to her parents, Anita was preceded in death by her former husband Dale Deardurff; two sons, Randall Mathews and Vincent Mathews; her sister, Ann Coleman and two brothers, Donald Tapp and Charles Tapp.

Anita enjoyed her large family and getting together to share stories. She loved writing short stories and sharing them with others. Among them were family travels throughout the United States, attending several different schools as a child and living on the Tapp family farm on County Road 20 in Rushsylvania, Ohio. She was a member of the Rushsylvania Rough Riders Saddle Club. In her later years, Anita made her home both in Arizona and Ohio.

Her strong faith, love for the Lord and determination guided her through the difficult times.

Per Anita’s request, there will be no public services.

The staff of the Eichholtz Daring & Sanford Funeral Home & Cremation Center in Bellefontaine is honored to serve the Tapp family.

To order memorial trees or send flowers to the family in memory of Anita Marie Tapp, please visit our flower store.