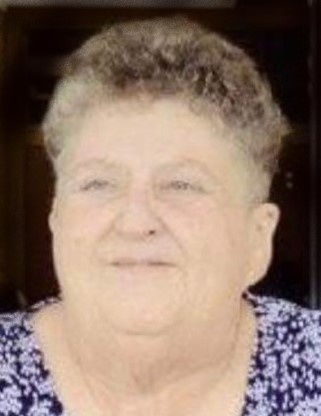 She was born January 27, 1947, in Logan County Ohio to the late Donald and Pearl (White) Predmore. On February 14, 1965, she married Philip “Bud” Ray Moon and he preceded her in death August 23, 2016. She was also preceded in death by her sister, Maureen Predmore.

Anne retired from Siemens as a line assembler after working for 25+ years. She was an avid Ohio State Buckeyes and Cleveland Browns fan. She loved to cook and bake, watch television, and spend time with her family. She was always willing to give anything she had and loved to make people smile.

The family is planning a memorial service for a later date.

The staff of the Eichholtz Daring & Sanford Funeral Home & Cremation Center in Bellefontaine is honored to serve the Moon family.

To order memorial trees or send flowers to the family in memory of Anne Rosemary Moon, please visit our flower store.