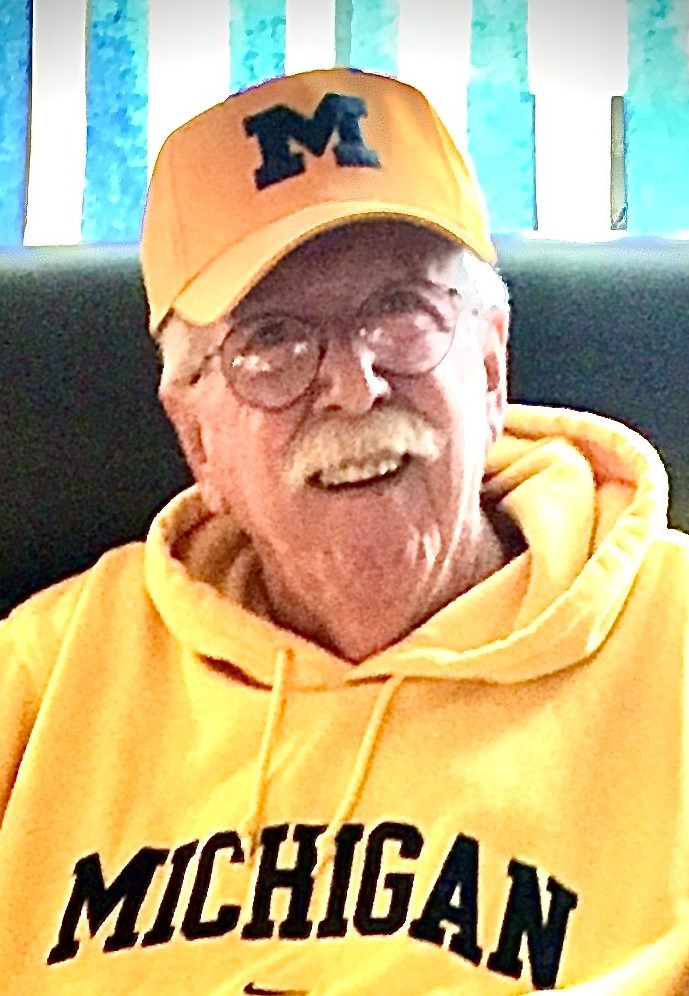 Tony married the former Jean S. Griffith December 13, 1975, in West Liberty, Ohio and she preceded him in death October 28, 1997. He was also preceded in death by two stepchildren, Steve Nichols, and Vicki Nichols.

A United States Marine Vietnam Veteran, Tony had worked as a printer at Merchant’s for years and most recently as a team leader at the Honda Paint Department, retiring in 2009. His co-workers were like a second family to Tony, and he deeply appreciated the many special friends in his life. He was a passionate member of the Troopers Drum and Bugle Corps while in high school and that passion continued throughout his entire life. He was a member of the Bellefontaine Moose Lodge #2563 and enjoyed golfing, disco dancing, and trying to convince his grandkids to buy him a Corvette.

Pastor Bryan Meadows will officiate the funeral service at 12:00 p.m. Thursday, February 24, 2022 at the funeral home.

Burial will be in the Bellefontaine Cemetery with military rites performed by the Logan County Veterans Honor Guard.

The staff of the Eichholtz Daring & Sanford Funeral Home & Cremation Center in Bellefontaine is honored to serve the Hill family.

To order memorial trees or send flowers to the family in memory of Anthony E. Hill, please visit our flower store.
Send a Sympathy Card