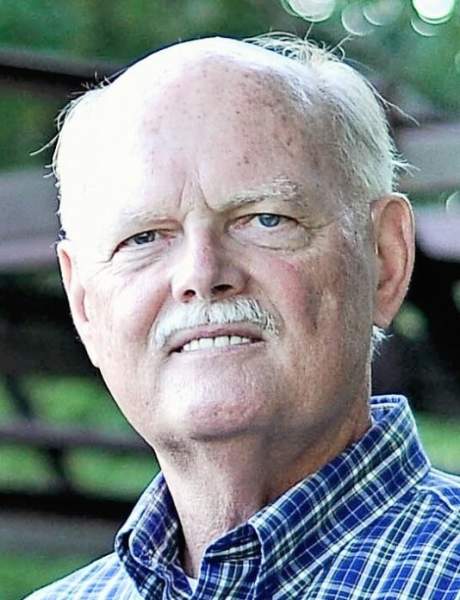 He was born May 2, 1946 in Bellefontaine, Ohio, a son of the late Max Emerson and Reva Anne (Murphy) Shultz.

On July 28, 1967, Lynn married the former Gloria Jean Kahl in DeGraff and she preceded him in death October 2, 2020. He was also preceded in death by a brother-in-law, Carey Musser and a nephew, Scott Musser.

After graduating in 1964 from Riverside High School, Lynn enlisted in the United States Air Force where he earned the rank of Sergeant during the Vietnam conflict. Following his discharge, Lynn worked as a computer programming specialist at Wright-Patterson Air Force Base for a total of forty seven years. Lynn had a passion for firearms. He loved to custom design and build all types of firearms and ammunition. Lynn was a fierce competitor as a member of the Logan Handgun Association. He was also a member of the NRA and IHMSA. Lynn competed in state, regional and international competitions. He was very instrumental in developing and growing the LHA of which he was a member for forty one years and current vice-president. His secondary hobby was building and flying RC aircrafts.

The family will receive friends from 9 to 11 a.m. Saturday, April 3, 2021 at the Daring & Sanford Funeral Home in DeGraff, where Reverend Bruce Keeling will officiate a memorial service at 11:00 a.m. Military rites will be provided by the Logan County Veterans Honor Guard.

The staff of the Daring & Sanford Funeral Home in DeGraff is honored to serve the Shultz family.

To order memorial trees or send flowers to the family in memory of Anthony "Lynn" Shultz, please visit our flower store.