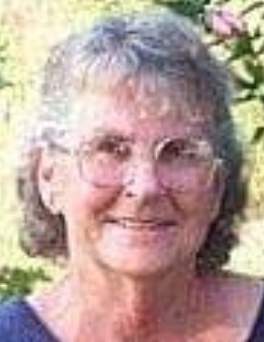 She was born December 16, 1935, a daughter of the late William Harold and Edith Mary (Thurgood) Willi.

Per Audrey’s wishes, no public services will be observed.

To order memorial trees or send flowers to the family in memory of Audrey Bernice Fisher Hoskins, please visit our flower store.