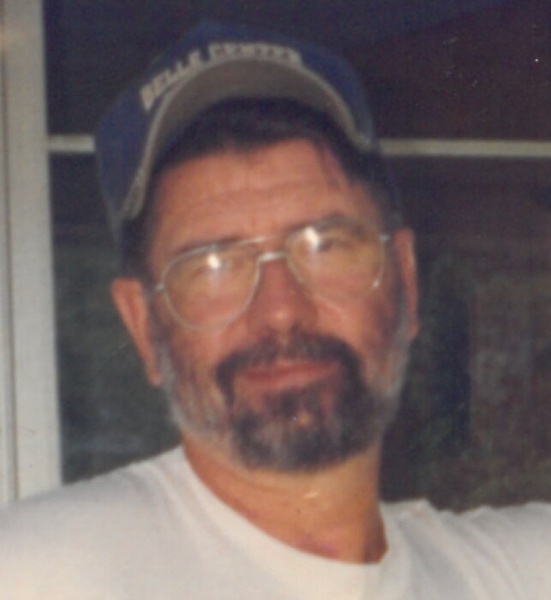 Mack was a long-time employee of Westinghouse and Peterson Electric of Bellefontaine. He also worked as a self-employed contractor.

Mack was a past member of Bassmasters, as he and his wife Jackie loved to fish and go camping together.  He also loved to hunt, walk among nature, and was an avid reader of Louis L ’Amour westerns and history books. He also enjoyed coaching both his sons in their Little and Pony baseball leagues.

In following Mack’s instructions, the family is observing private services.

To order memorial trees or send flowers to the family in memory of Avery Mack Watkins, please visit our flower store.