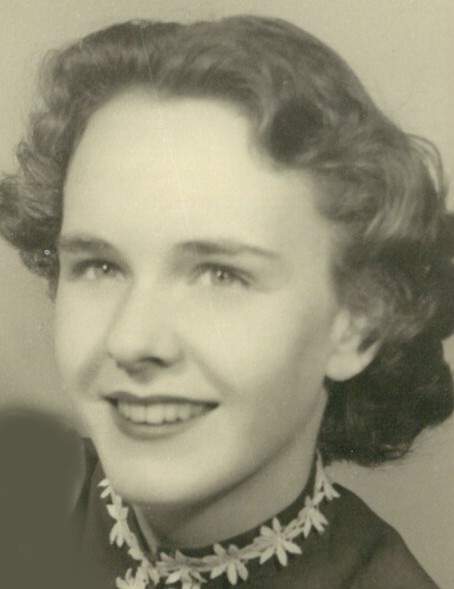 She was born in Auburn, Maine on December 27th, 1932, the daughter of the late Harold Foster Stevens and Johanna Hilda Walsh Stevens.

She was also grandmother to fourteen, great grandmother to nineteen, and grand nanny to four. She had many nieces and nephews and people she held in her heart.

Barbara was an avid reader and architectural designer of house plans. Worked for the YMCA in Anaheim, California. She was a lover of music, life, and family.

Visitation will be one hour prior to the funeral service.

Burial will be private.

The staff of the Eichholtz Daring & Sanford Funeral Home in West Liberty is honored to serve the Masson family.

To order memorial trees or send flowers to the family in memory of Barbara Masson, please visit our flower store.