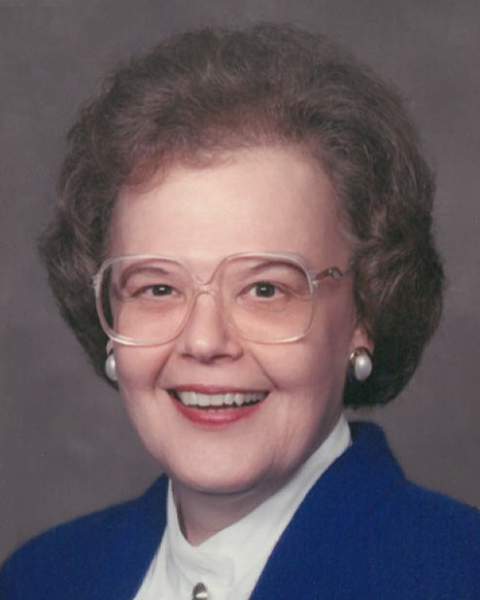 Barbara was a member of the Bellefontaine First United Presbyterian Church where she served as a Deacon and was a member of the church choir.  She was also a member of Beta Sigma Phi.  Barbara had worked as an X-Ray Technician at Mary Rutan Hospital from 1958 to 1966. Later she worked at Buchenroth Clothing Store from 1982 to 1985, and at Benedetti Photography from 1985 to 1992.  Since 1978, she has volunteered with the Logan County Board of Elections and has served as Jury Commissioner from 2006 to the present. She was instrumental in organizing Class Reunions for the Class of “57”.

Pastor Steve Merrin will officiate at Barbara’s funeral service on Friday, September 9, 2022, at 1 pm at the Eichholtz Daring & Sanford Funeral Home & Cremation Center, Bellefontaine.  Viewing will be from 12 pm to 1 pm.  Burial will follow in Bellefontaine Cemetery.

To order memorial trees or send flowers to the family in memory of Barbara A. Stewart, please visit our flower store.