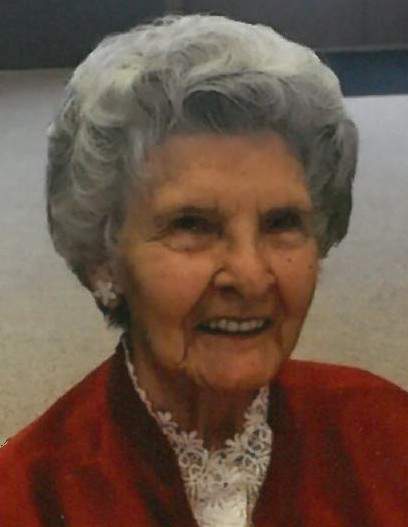 Bernice was a member of the Bellefontaine First Church of God.  She enjoyed listening to gospel music – especially the Gaithers, working on word searches and watching RFD television shows.  Bernice loved the time she spent with her family.  She loved her savior Jesus, and lived her life in a way that caused everyone to want to have that same peace in their life.

Burial will be at the Plum Cemetery in Lewistown.

To order memorial trees or send flowers to the family in memory of Bernice Louise Petty Roby, please visit our flower store.