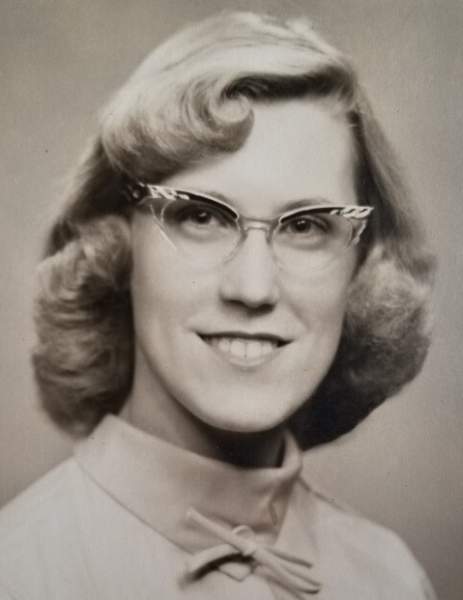 She was born February 26, 1940 in Rushsylvania, Ohio, a daughter of the late Curtis S. and Irene (Laughman) Gardner.  She was also preceded in death by a sister, Marjorie Gardner and a brother-in-law, Don Finley.

Betty was a 1958 graduate of Bellefontaine High School and went on to serve her country in the United States Army Women’s Army Corp (WAC).  There she was selected as an Honor Graduate of the Clerical Procedure and Typing Course.  She furthered her military career by completing weapon systems training at Martin Missile Master School in Orlando Florida where she graduated first in her class.  She was one of the first women to serve in the Missile Guide System at Ft. Lawton, Washington as part of the Army’s space age defense system in the 1960’s.  She served as a guided missile radar expert assigned to the Air Defense Command at San Pedro, California.  As a civilian, she was later employed by Lovett & Son's Inc. as comptroller for over forty years until her retirement in 2003. She enjoyed watching Fox News daily, playing solitaire on her tablet, collecting dolls and watching/bragging about her grandson's accomplishments.

Visitation will be held Thursday, July 9, 2020 from 4 to 7 p.m.  at the Eichholtz Daring & Sanford Funeral Home & Cremation Center in Bellefontaine.

The staff of the Eichholtz Daring & Sanford Funeral Home & Cremation Center is honored to serve the Young family.

To order memorial trees or send flowers to the family in memory of Betty J. Young, please visit our flower store.