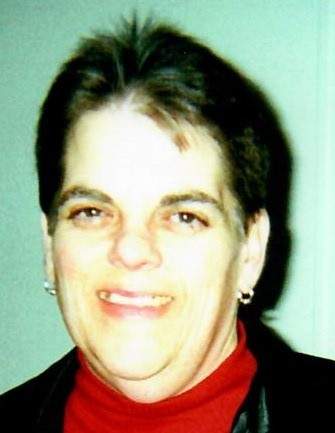 She was born in Brooklyn, New York March 24, 1955, a daughter of the late S. and Norma Beck.  She was also preceded in death by her sister, Bryna Beck.

She is survived by her partner of twenty two years, Cathy Riegel of Bellefontaine; her friend, Barbie T. and her adopted family and numerous friends.

Beverly went to a music academy high school in Brooklyn, New York and would sing in nightclubs in the city during high school.  After high school graduation, she enlisted in the United States Navy where she served four years.  After her honorable discharge from the Navy, she started and operated numerous businesses before going back to school to become a Registered Nurse (RN).  She worked in long term care facilities and enjoyed singing for the residents when she could.  After retiring in 2015, she liked working with beads, making many things for people including prayer beads for her Buddhist friends.

There are no services planned at this time for Beverly.

The staff of the Eichholtz Daring & Sanford Funeral Home & Cremation Center in Bellefontaine is honored to serve the Beck family.

To order memorial trees or send flowers to the family in memory of Beverly Billie Beck, please visit our flower store.