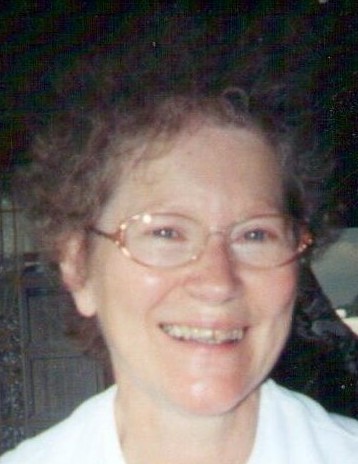 She was born in Dayton, Ohio January 31, 1936, the daughter of the late Charles and Carolyn (Erb) Vogler.

On October 20, 1956, Beverly married William Albert Hess in Vandalia, Ohio and he preceded her in death December 23, 2006. She was also preceded in death by a brother, Doug Vogler.

Beverly had worked for over twenty years at the DeGraff Pharmacy and was a member of the Philadelphia Lutheran Church and the Pleasant Grange. She enjoyed camping, taking photographs, sending cards to people and especially spending time with her family.

The family will receive friends from 10 to 11 A.M. Tuesday, July 30, 2019, at the Daring & Sanford Funeral Home in DeGraff, where Pastor Greg Morrow will officiate the funeral service at 11:00 A.M.

Burial will follow the funeral service at the Philadelphia Cemetery in Bellefontaine, Ohio.

To order memorial trees or send flowers to the family in memory of Beverly Ann Hess, please visit our flower store.
Send a Sympathy Card