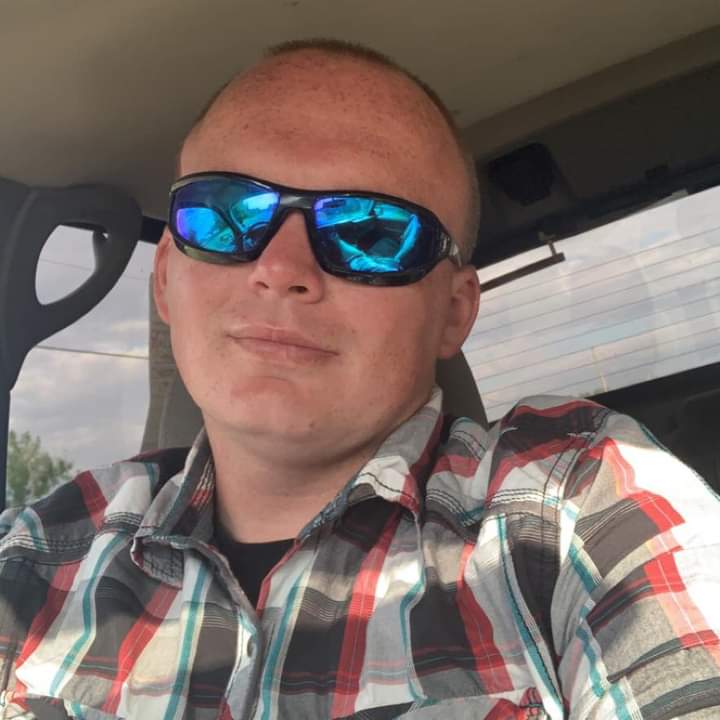 He was born in Bellefontaine, Ohio on June 16, 1992, the son of Ronald "Ron" Frost, of Lakeview and Tonya (Mike Sexton) Griffith, of West Virginia.

Brandon was a hard worker and spent much of his working career in excavating.  He loved to drive anything with wheels and an engine; the bigger the better.  He enjoyed going four wheeling and loved his dogs, Shadow & Diesel.  He was the kindest, sweetest, most loving, and caring person and loved to help others.  He liked hunting, going to car races with his Grandpa Mick and going camping.

Pastors Aaron Francis and Settle W. Townsend, Jr. will officiate a funeral service at 7:00 p.m. on Wednesday, July 20, 2022, in the Eichholtz Daring & Sanford Funeral Home & Cremation Center, Bellefontaine.  Visitation will be on Wednesday from 5 until 7 pm prior to the service at the funeral home.

To order memorial trees or send flowers to the family in memory of Brandon Scott Frost, please visit our flower store.