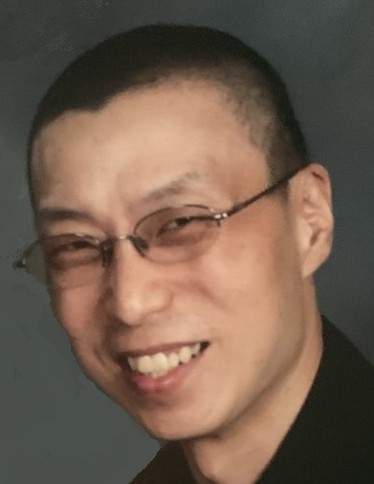 A graduate of Benjamin Logan High School, Brent worked for many years at Goodwill Industries.  He loved all sports, but football was his favorite.  Brent was an avid fan of The Ohio State Buckeyes and the Seattle Seahawks.

Brent is survived by his sister, Beth Roby of Baltimore, Maryland and an aunt, LaDema VanGundy of Wapakoneta, Ohio.

Private family graveside services will be held at a later date at the Rushsylvania Cemetery in Rushsylvania, Ohio.

To order memorial trees or send flowers to the family in memory of Brent Alan Roby, please visit our flower store.