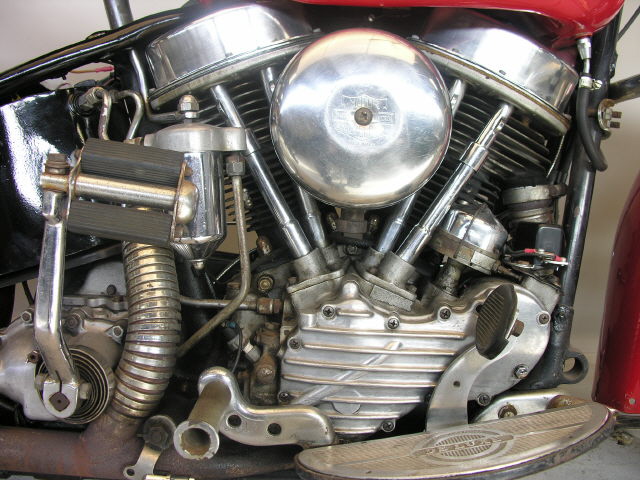 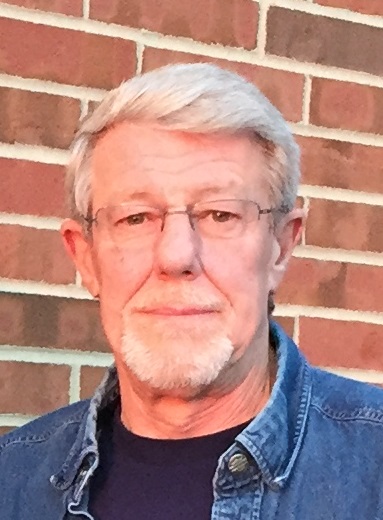 After graduating Bellefontaine High School in 1971, Brian worked several different jobs then married Billie Jo August 5, 1972, in Bellefontaine. He operated Brian’s Shell in Bellefontaine, a full-service gas station and wrecker service while Billie kept the books.  In 1979, he started with the Bellefontaine Police Department’s auxiliary and obtained his Ohio Peace Officer certification in June 1980, then was sworn in as a full-time officer a week later.  Brian worked ten years as a patrol officer, then the last fifteen years of his career as the department’s Senior Detective retiring in July 2005. While he was Detective, Brian obtained numerous state and federal certifications related to a variety of investigative fields. He also obtained his national certification as a Medico-Legal Death Investigator at the St. Louis University School of Medicine while working as Logan County’s first coroner’s investigator for the coroner’s office. Brian was also a part time non-licensed employee and the webmaster for Eichholtz Funeral Homes for twenty-one plus years. Brian also worked many years for his friend Charlie Williams, at Dr. Suds Car Wash in Lakeview, Ohio doing maintenance, mechanical, plumbing, and electrical tasks.

Brian was a third generation member and a Past Master of Bellefontaine #209 Free and Accepted Masonic Lodge, a 32º Mason, a member of Antioch Shrine in Dayton, Ohio, the Royal Order of Jesters in Dayton, a life member of the Kachina Club in Arizona, the Jesters on Wheels motorcycle group, Hi-Point Fraternal Order of Police Lodge #60, a founding member of the local Blue Knights Law Enforcement Motorcycle Club, the Patriot Guard Riders, Harley-Davidson’s Harley Owners Group, Indian Lake Moose Lodge and the First United Presbyterian Church in Bellefontaine.  Brian enjoyed watching the grandchildren in the sports and activities they were involved with and running his r/c trucks with his brother and grandchildren. He was known for being ornery and loved to tease. He delighted telling people the reason he had Billie with him was “brought her with me so I didn’t have to kiss her goodbye”.  He also cherished the family holidays, and the vacations to the Outer Banks with Billie walking the beach at sunrise. Brian also found pleasure riding his Harley-Davidson motorcycles on several out of state trips. He also enjoyed watching NASCAR and cocktails “in the shop” with friends.

Brian chose to be cremated stating he planned to eat a large bag of un-popped popcorn just prior to his death so he could “liven things up a bit” when he was cremated.

Visitation will be held from 3pm to 6pm at the Eichholtz Daring & Sanford Funeral Home & Cremation Center, Bellefontaine, on Tuesday, June 28, 2022.

Brian requested a few things: “if anyone decides to show up, no suits, ties or fancy clothing- just casual”. He also said “don’t waste any money on posies that are gonna die, any blankets or yard junk. Just take that money, head to Despo’s and have a cold one.”

A private family burial will be held at a later date in Bellefontaine Cemetery.

To order memorial trees or send flowers to the family in memory of Brian R. Kennedy, please visit our flower store.
Send a Sympathy Card