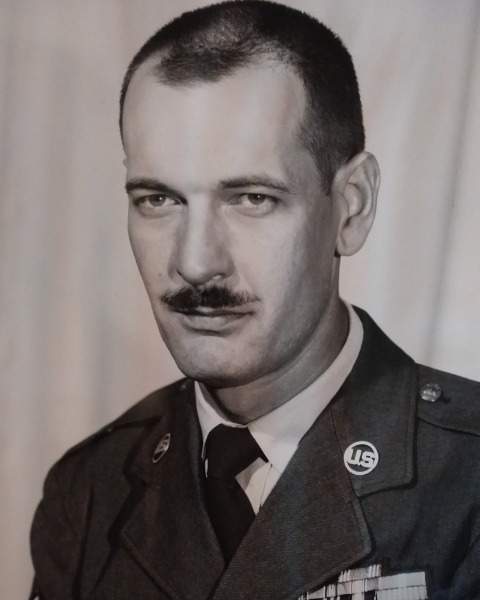 He was born in Detroit, Michigan, on December 26, 1927, the son of the late Kelly and Bessie (Winkler) Weaver.  He was also preceded in death by his sister and brother-in-law, Elnora and James Lananna.

Carl was affectionately known as “Kaka” and graduated from Springfield High School.  He later studied at Sophia University in Japan and graduated from Wittenberg University in 1978.  He was a U.S. Veteran, serving his country first in the U.S. Army for three years and then serving in the U.S. Air Force for 24 years before retiring.  He then went to work for the City of Springfield and later for Clark County.

Kaka attended the First Church of the Brethren in Springfield where he served as a deacon and taught adult Sunday school.  He always enjoyed reading and learning, and could speak several languages including English, Spanish and Japanese.  He liked to hang out with his “Taco Bell Gang”, was an avid bowler, and had a wonderful sense of humor.

Memorial contributions may be made to the Salvation Army, 15 So. Plum St., P.O. Box 98, Springfield, OH  45501 or by visiting www.salvationsarmyusa.org

To order memorial trees or send flowers to the family in memory of Carl "Kaka" C. Weaver, please visit our flower store.