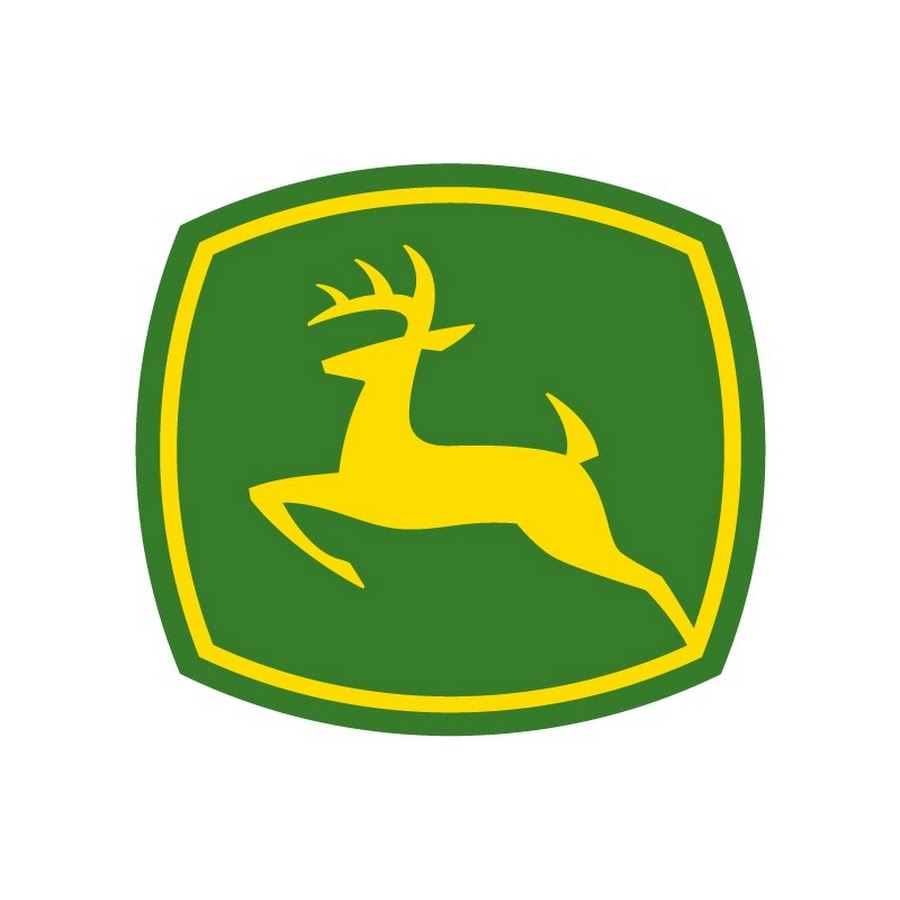 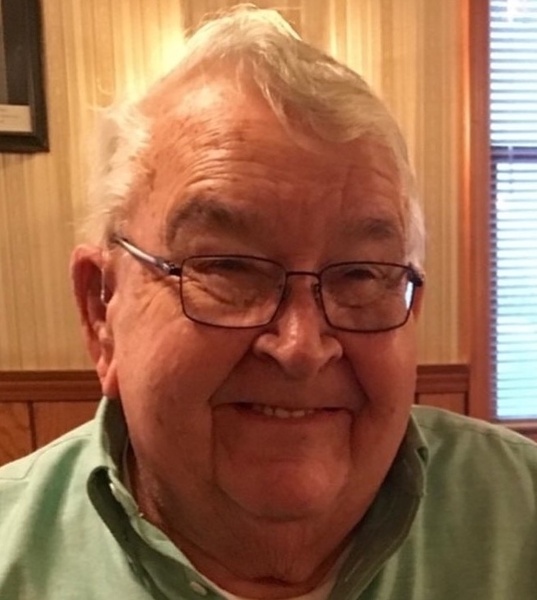 He was born December 30, 1925, in Casstown, Ohio to the late Carl McClure and Ethel (Hess) McClure.

In addition to his parents, he was preceded in death by his daughter, Carolyn Sue Campbell; siblings, Robert McClure, Howard McClure, Dale McClure and Ruby Codrington; nephews, Allen McClure and Richard McClure, who was also his best friend.

Jr. started farming at the age of 16 in 1941. He purchased his farm in 1948 and lived there for 74 years. He did a lot of custom corn picking and bailing until his retirement. He enjoyed restoring tractors with his son, participating in numerous West Liberty Labor Day parades with his antique tractors, traveling with his wife, time with his dog, Kassi, and spending time with his friends and family. Jr. and his wife also volunteered many years at Scioto Hills Church Camp. He also enjoyed bowling, collecting John Deere antiques, woodworking, and puzzles. Everyone who met Jr. was blessed with his contagious smile, he loved life.

A celebration of life will be held in the Spring.

Memorial contributions can be made to Gideons International P.O. Box 140800 Nashville, Tennessee 37214

The staff of the Eichholtz Daring & Sanford Funeral Home in West Liberty is honored to serve the McClure family.

To order memorial trees or send flowers to the family in memory of Carl McClure Jr., please visit our flower store.