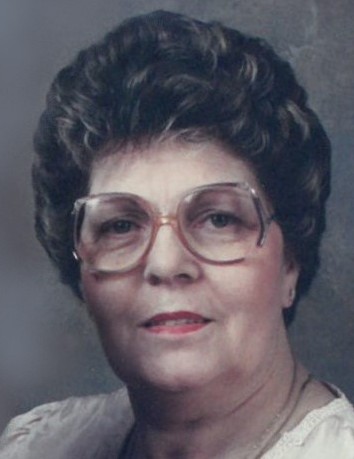 Carlene was born January 17, 1936 in Amarillo, Texas, a daughter of the late Virgil Eubanks and Eva LaEura (Underhill) Eubanks.  She married Ronald M. Dodds December 19, 1952, and he preceded her in death April 5, 1998.  She was also preceded in death by a brother, Ray Eubanks and in-laws, Ora and Donna Norviel.

Carlene was a member of the First Christian Church in Bellefontaine, Ohio and had also previously attended the Lima Baptist Temple and the Belle Center Church of Christ.  She worked at Mary Rutan Hospital in the medical records department for many years.  With her husband Ron, they ran the 1-Hour Photo in Lima from 1993 - 1997.  Carlene also worked as an office administrator for twenty plus years for Dr. Wood and Krock, DDS.

Pastor Joe Ziraldo will officiate Carlene’s funeral Monday, February 8, 2021, at 11 a.m. at the Eichholtz Daring & Sanford Funeral Home & Cremation Center in Bellefontaine, where visitation will be held one hour prior to the service.  Due to the current pandemic, the family asks that you be symptom-free, practice social distancing and wear a mask.

Burial will be at the Huntsville Cemetery in Huntsville, Ohio.

The staff of the Eichholtz Daring & Sanford Funeral Home & Cremation Center in Bellefontaine is honored to serve the Dodds family.

To order memorial trees or send flowers to the family in memory of Carlene Dodds, please visit our flower store.
Send a Sympathy Card