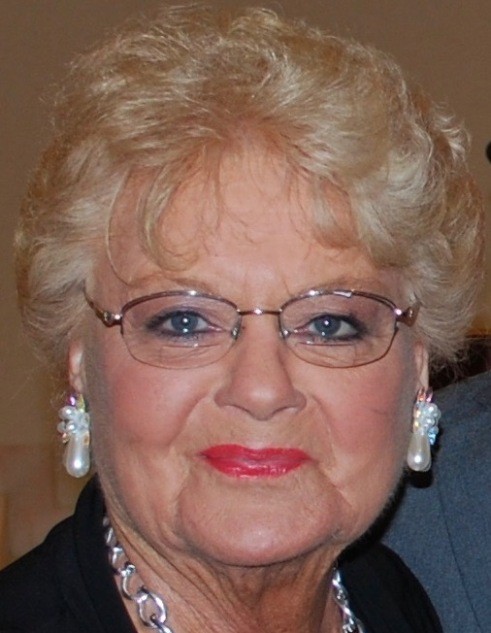 Carol was born in Bellefontaine, Ohio on May 14, 1938, to Walter Scott Hayes and Mary B. Hayes. She was preceded in death by her husband, Frank O’Rielley and son, John O’Rielley.

She attended and graduated from Bellefontaine High School and was an active participant and organizer for the Class of 1956 High School Class Reunions.  While in her teens and twenties, she worked alongside her sister and parents at Hayes’ Root Beer Stand in Bellefontaine.

She is survived by her children, Chris (Robert) Glessner of Urbana; Don (RoseAnn) O’Rielley of Dover; Mary (Dave) Fuchs of Plano, Texas; Kathleen (Dan) Petno of Stow; Deborah (Alan) Stein of Lebanon; Hayes (Kindra) O’Rielley of Lewis Center; and Erin-Brew O’Rielley of Marysville.  She is also survived by grandchildren; Grant and Bradley Glessner, J.J. and Tyler O’Rielley, Ariel and Trevor Fuchs, Courtney and Emma Petno, Isaac and Andrew O’Rielley, and Tyler Stein. She is survived by a sister, Betty Jackson of Hollywood, Florida; niece and nephew, Debbie and Willis Payne of Bellefontaine; nephew Perry Hayes of Belleville, Illinois and niece, Michelle Robertson of Nashville, Tennessee.

Carol was a member of St. Patrick’s Catholic Church where she served as a Eucharistic Minister for many years.  She was a devoted wife, mom, and grandma. Carol spent countless hours volunteering at her children’s schools and attending their activities. She loved cooking and baking and gathering with family. Later in her life, she would travel often to see her grandchildren, and it was this part of her life that she cherished the most. Throughout the years, Carol took great pride in maintaining a beautiful yard and home. She was known around town for her spectacular Christmas displays.

The staff of the Eichholtz Daring & Sanford Funeral Home & Cremation Center in Bellefontaine is honored to serve the O’Rielley family.

To order memorial trees or send flowers to the family in memory of Carol Ann Hayes O'Rielley, please visit our flower store.
Send a Sympathy Card