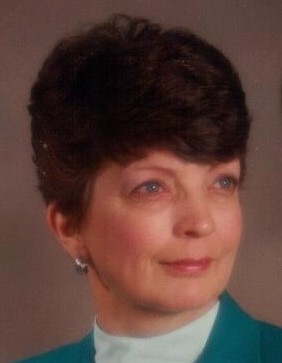 She was born in Sidney September 11, 1942, a daughter of the late Charles Henry and Beatrice Eleanor (Heintz) Rose. She was also preceded in death by a brother, Roderic Rose.

Carolyn earned her bachelor’s degree from Findlay University and a master’s degree from the University of Dayton. She was a band director and music teacher with Houston Local Schools from 1968 to 1982. She was also a member of the former O.E.S. Eureka Chapter #136 in Jackson Center.

The family will receive friends from 2 to 4 and 6 to 8 p.m. Wednesday, March 11, 2020 at the Eichholtz Daring & Sanford Funeral Home in Jackson Center.

To order memorial trees or send flowers to the family in memory of Carolyn Sue Milby, please visit our flower store.
Send a Sympathy Card