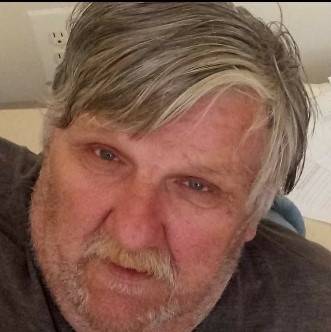 Carroll E. Holycross, 68, of Bellefontaine, Ohio passed away at 4:49 p.m. Saturday, July 3, 2021 at the Riverside Methodist Hospital in Columbus, Ohio.

He was born in West Mansfield, Ohio October 9, 1952, a son of the late Virgil Lee Traul Holycross and Ruby Sadie (Reames) Holycross. In addition to his parents, he was preceded in death by a sister, Mary Holycross and a brother, Gerald Holycross.

Carroll worked for a sign company before his retirement.  He enjoyed taking car rides, fishing and going out to dinner with his family.

There are no planned services at this time.

The staff of the Eichholtz Daring & Sanford Funeral Home & Cremation Center in Bellefontaine is honored to serve the Holycross family.

To order memorial trees or send flowers to the family in memory of Carroll E. Holycross, please visit our flower store.