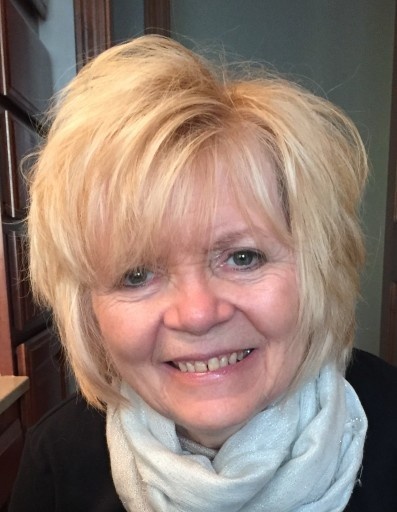 On February 16, 2002, Cathy married Darrell Fogt of Anna and he preceded her in death August 30, 2010. She was also preceded in death by a sister, Sharon Cisco; a brother, Jack Paul; brothers-in-law, Donnie Cisco, Pat Heinl and Dan Steinke and a nephew, Josh Steinke.

Cathy was a graduate of Botkins High School Class, of 1964 and a member of the St. Jacob’s Lutheran Church.  She was a devoted mother and adoring grandmother.  She loved reading, family gatherings, singing and boating with her husband.  Cathy worked many years for Superior Metal in Wapakoneta, Ohio before retiring from Honda of America in Anna, Ohio.

Pastor David Sanders will officiate the funeral service Monday at 10:30 a.m. at the church.

Burial will follow the funeral service at the New Loramie Valley Cemetery in Botkins, Ohio.

To order memorial trees or send flowers to the family in memory of Cathy A. Fogt, please visit our flower store.