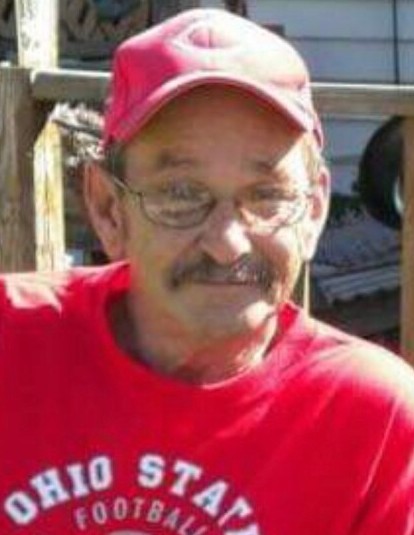 He was born October 14, 1943, in Morley, Kentucky, a son of the late James E. and Otie G. (Sulfridge) Allen. In addition to his parents Cecil was also preceded in death by a sister, Iva E. Simmons; two brothers, Eulice Gene Allen and Roy Edward Allen and a sister-in-law, Mary Jayne Allen.

Cecil was a 1962 graduate of Riverside High School in DeGraff where he excelled in both baseball and basketball. He retired from International Harvester in 2000 after 32 years of service. Cecil was a diehard fan of the Cincinnati Reds and The Ohio State Buckeyes. He loved watching his grandkids play sports, playing poker with friends and family and always looked forward to the annual Allen Chili Cook off and reunion.

Per Cecil’s request, there will be no public services.

The staff of the Eichholtz Daring & Sanford Funeral Home & Cremation Center in Bellefontaine is honored to serve the Allen family.

To order memorial trees or send flowers to the family in memory of Cecil E. Allen, please visit our flower store.
Send a Sympathy Card