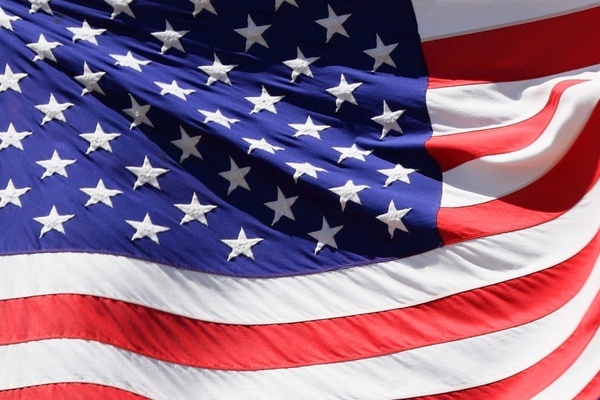 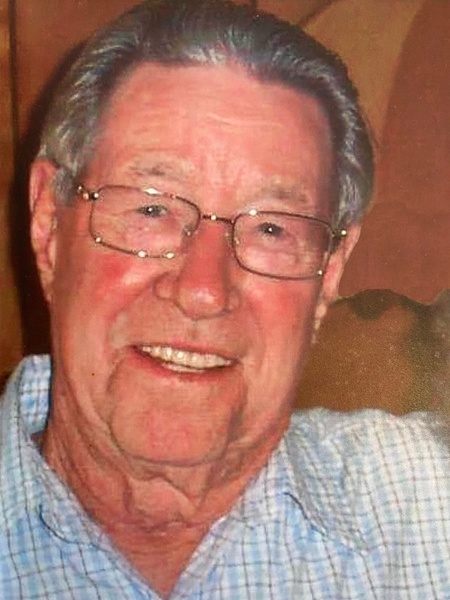 A Veteran of the United States Army, Ted was stationed in Germany during the Korean War.  He worked with Laborers Local #329 in Lima for many years.   He enjoyed metal detecting, hunting, gardening, watching wildlife, going to church, and spending time with his kids, grandkids, and great-grandkids.  He also loved to play his guitar and sing songs.  Ted was a member of the Wapakoneta Pentecostal Church.

Visitation will be held Tuesday, April 12, 2022, from 11 a.m.  to 1 p.m. at the Eichholtz Daring & Sanford Funeral Home & Cremation Center in Bellefontaine, where the funeral service will begin at 1 p.m.

Burial will be at the Huntsville Cemetery with military honors provided by members of the Logan County Honor Guard.

The staff of the Eichholtz Daring & Sanford Funeral Home & Cremation Center in Bellefontaine is honored to serve the Bland family.

To order memorial trees or send flowers to the family in memory of Charles William Bland, please visit our flower store.