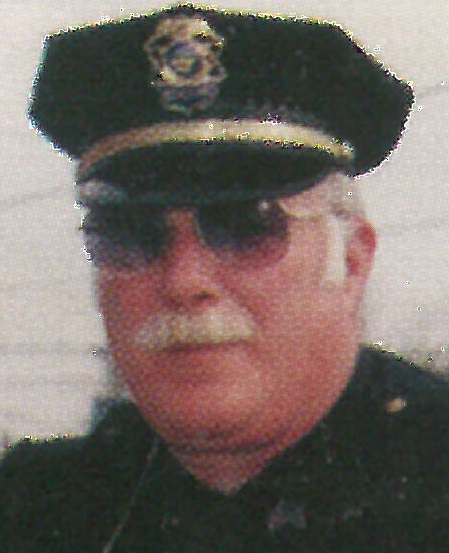 He was born in Urbana, Ohio November 8, 1949, a son of the late Charles Robert and Ada Katherine (Woods) Stout. He was also preceded in death by a grandson, Jamie Page.

Chuck worked in law enforcement his entire career, working as a police officer with the Bellefontaine Police Department for twenty four years before retiring in 1998 and then working for the Logan County Sheriff’s Office from 1999 to his retirement in 2016.  He belonged to the Mad River Lodge #161, Free & Accepted Masons in West Liberty, Ohio.

Pastor Wayne Downing and Greg Collier will officiate the funeral service at 11:00 a.m. Thursday, October 10, 2019 at the Goshen Friends Church in Zanesfield.

Visitation will be held from 3 to 7 p.m. Wednesday, October 9, 2019 at the Eichholtz Daring & Sanford Funeral Home & Cremation Center in Bellefontaine and again one hour prior to the funeral at the church.

Burial will be at the Fairview Cemetery in West Liberty with honors provided by the Bellefontaine Police Department and the Logan County Sheriff's Honor Guard.

To order memorial trees or send flowers to the family in memory of Charles Robert Stout Jr., please visit our flower store.
Send a Sympathy Card