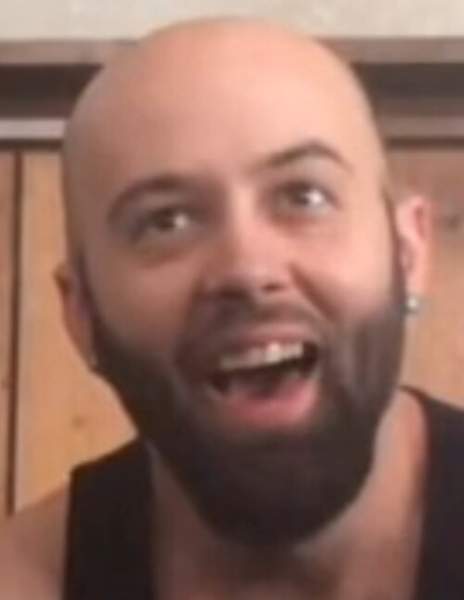 Christopher was born in Akron Ohio, on May 19th, 1988, to the late Clifford and Sylvia (Slone) Adkins.

He was also preceded in death by his brother: Perry Roger Adkins; and his niece: Rachael Nichole Adkins.

Christopher was loved by many and will be greatly missed. You will always be in our hearts.

A memorial service will be held at a later date.

The staff of the Eichholtz Daring & Sanford Funeral Home & Cremation Center in Bellefontaine is honored to serve the Adkins family.

To order memorial trees or send flowers to the family in memory of Christopher Adkins, please visit our flower store.