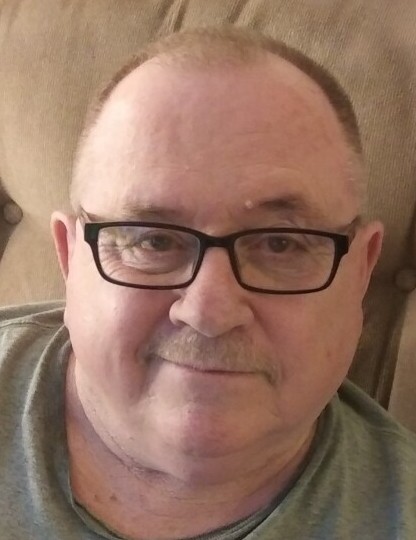 Mike was born in Dayton, Ohio July 7, 1951, to the late Richard William and Catherine Rosine (Robinson) Savage.   He was also preceded in death by a son, Joseph Ryan Savage; a brother, Richard Dane Savage and his former wife, Jennifer Savage.

A painter by trade, Mike worked for and retired from Kenton Structural as a welder.  He enjoyed boating, fishing and family activities.

A celebration of life dinner is being planned for a warmer day in the spring or summer when family and friends can gather outside to share stories of Mike.

The staff of the Eichholtz Daring & Sanford Funeral Home in Belle Center is honored to serve the Savage family.

To order memorial trees or send flowers to the family in memory of Clarence Michael Savage, please visit our flower store.
Send a Sympathy Card