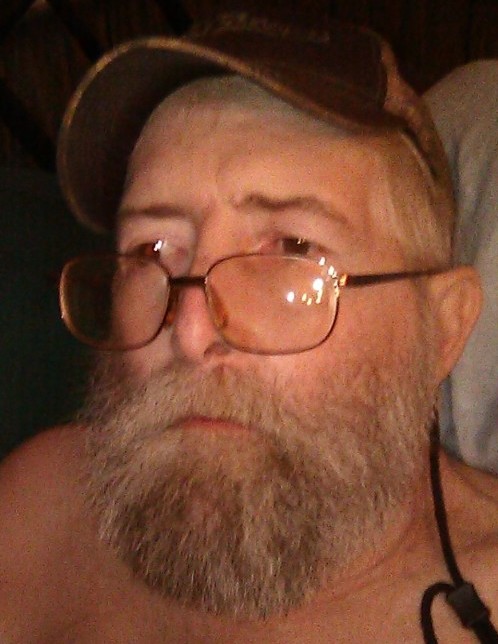 He was born May 5, 1959, a son of the late Clyde R. and Bessie (Goings) Watkins. In addition to his parents, Rick was preceded in death by a sister, Vicki Bell.

A mason and construction worker, Rick had also worked at Alcoa, and bought, raised and sold various types of livestock.

No public services will be observed.

Inurnment will be at the Greenwood-Union Cemetery in DeGraff, Ohio at a later date.

To order memorial trees or send flowers to the family in memory of Clyde R.R. Watkins, please visit our flower store.
Send a Sympathy Card