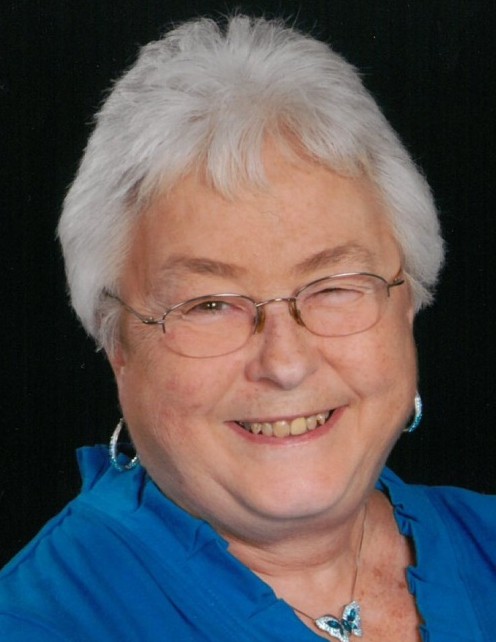 Connie was a member of the St. Jacob Lutheran Church.  She worked as a seamstress at Airstream for over 20 years, before retiring in 2008.  Prior to that, she worked as a seamstress at Holloway Sportswear for several years, after working as a punch press operator at Goodyear in St. Marys.  She loved to sew, read, and make jewelry.  Connie was an avid music fan of the group Alabama and was a member of their fan club.

Interment will be at a later date in the Glen Cemetery.

The staff of the Eichholtz Daring & Sanford Funeral Home in Jackson Center is honored to serve the Helmlinger family.

To order memorial trees or send flowers to the family in memory of Connie M. Helmlinger, please visit our flower store.
Send a Sympathy Card