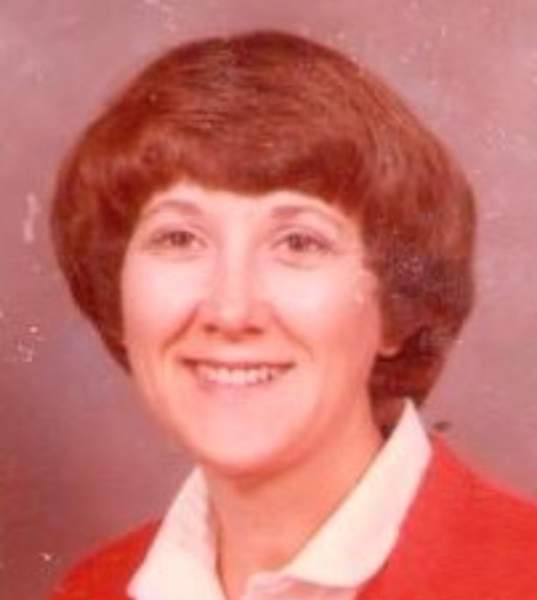 She was born March 28, 1942, in Rosewood, Ohio, a daughter of the late Clem Raymond and Marjorie Lois (Rouse) Calland. In addition to her parents, Connie was also preceded in death by her son, Mark Edward Knief and a sister, Sue Cook.

Connie had worked as a registered nurse. She was very close to her mother and sisters, and especially enjoyed spending time with her family.

Memorial contributions may be made, in Connie’s memory to the Ohio Department of Mental Health 30 E. Broad St. Columbus, Ohio 43215

The staff of the Daring & Sanford Funeral Home in DeGraff is honored to serve the Knief family.

To order memorial trees or send flowers to the family in memory of Connie Lou Knief, please visit our flower store.