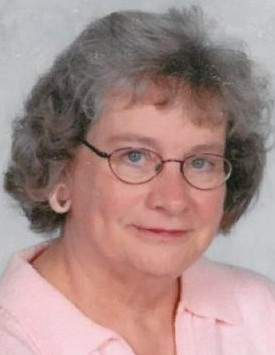 She was born November 18, 1940, a daughter of the late Thomas Charles and Verna (Holycross) Snyder.  She was also preceded in death by two sisters, June Hartzler and Dorcus Curl.

Connie was a 1958 graduate of West Liberty High School and worked as a clerk for Super Foods for thirty six years before her retirement.  She was a longtime member of the West Liberty United Church of Christ where she was very involved teaching Sunday School for many years and leading many Christmas and other programs.  She also spent thirteen years dancing ballet and danced in many performances including The Nutcracker and other professional performances.

Visitation will be held Saturday two hours prior to the service at the funeral home starting at 10 a.m.

Private burial will be at the Fairview Cemetery in West Liberty.

The staff of the Eichholtz Daring & Sanford Funeral Home & Cremation Center in West Liberty is honored to serve the Miller family.

To order memorial trees or send flowers to the family in memory of Connie R. Miller, please visit our flower store.