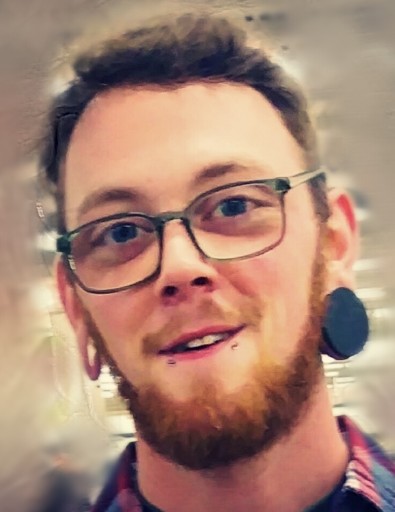 Cory Marshal Stewart, age 26, of Bellefontaine, Ohio passed away unexpectedly in West Liberty, Ohio Thursday, April 11, 2019. He was preceded in death by his maternal grandfather, Kenneth Stewart in 2013.

Cory worked as a shift-manager at the Bellefontaine Taco Bell.  He enjoyed skiing and snowboarding at Mad River Mountain and loved cars, his dogs, and Iron Tiger Kung-Fu, where he had earned his brown belt.

The arrangements are in care of the staff of the Eichholtz Daring & Sanford Funeral Home and Cremation Center in Bellefontaine.

To order memorial trees or send flowers to the family in memory of Cory Marshal Stewart, please visit our flower store.
Send a Sympathy Card