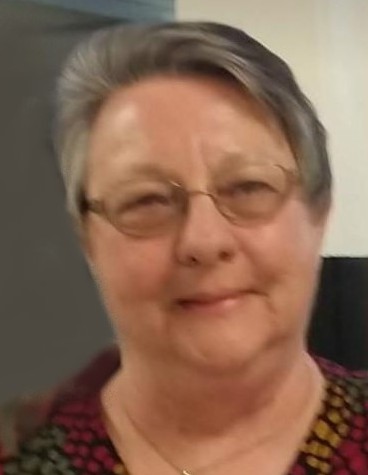 Cindy was born in Urbana, Ohio August 2, 1951, to the late Erwin Jerry and Helen (Moody) Reisinger and raised by her step-mother, Mary Jo Reisinger.

Cindy retired after fifteen years from Siemens. She drove school bus for Benjamin Logan Schools and Ohio Hi-Point. She also drove charter bus. Cindy, along with her husband Jerry owned C & J Pizza in Quincy for ten years. Cindy trained and rode horses and was a member of the Hardin County Mounted Posse. She was an active member of the VFW and went with the Veterans to D.C. She also was a member of the 69ers alumni class. Cindy loved spending time with her kids and grandkids as well as her animals. She will be greatly missed.

Burial will follow the funeral service at the Hale Cemetery in Mt. Victory, Ohio.

The staff of the Eichholtz Daring & Sanford Funeral Home in Belle Center is honored to serve the Corwin family.

To order memorial trees or send flowers to the family in memory of Cynthia Sue Corwin, please visit our flower store.
Send a Sympathy Card