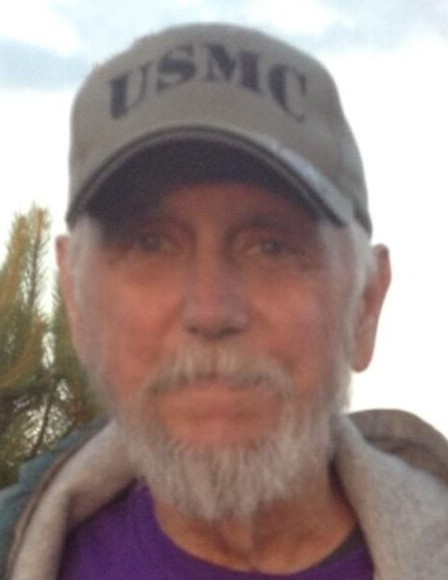 Daniel was born in Kenton, Ohio April 28, 1948, to the late Jesse Lowell and Mabel Frances (Titus) Green.  He was also preceded in death by an infant daughter Jessica A. Green in 1980; a brother, Kenneth L. Green and a sister-in-law Jean Green; brothers-in-law William Douglas Hurley, Brian Allen Prall and David R. Collins.

Friends may call at the Eichholtz Daring & Sanford Funeral Home & Cremation Center in Bellefontaine Wednesday, February 17, 2021, from 4 to 6 p.m. where military honors will be provided at 6 p.m. by members of the Logan County Honor Guard.  Due to current pandemic orders, please be symptom free, practice social distancing and consider wearing a mask.

Private family burial will be at a later date in the Equality Cemetery.

The staff of the Eichholtz Daring & Sanford Funeral Home & Cremation Center in Bellefontaine is honored to serve the Green family.

To order memorial trees or send flowers to the family in memory of Daniel L. Green, please visit our flower store.