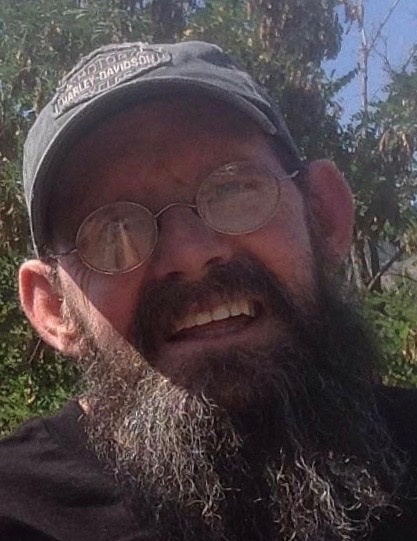 He was born May 9, 1956, a son of the late Conrad and Norma Jenne (Basinger) Lesser. He was also preceded in death by a sister, Debbie Lesser.

David had worked as an airplane mechanic for BF Goodrich Aerospace in Seattle, Washington and as a pipe fitter for BNSF in Alliance, Nebraska.

Per David’s request there will be no public services.

To order memorial trees or send flowers to the family in memory of David Allen Lesser, please visit our flower store.