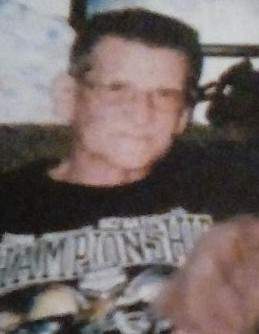 He was born in Saint Paris, Ohio on June 19, 1941 the only child to the late Marie June Pritchard and Darold Vernon Pritchard.

He is preceded in death by his son David Pritchard and his wife Jacqueline Pritchard, and great granddaughters Ella and Sophia.

David enjoyed watching Dr. Who, reading and studying the bible, enjoying coffee and a quick bite to eat with his dearest friend Davis.

Per David’s wishes, there will be no formal services.

To order memorial trees or send flowers to the family in memory of David Darold Vernon Pritchard, please visit our flower store.