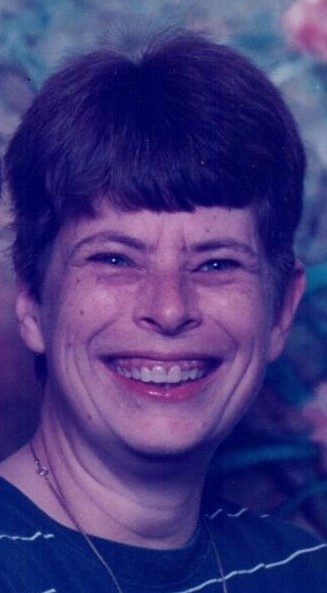 She was born in Battle Creek, Michigan December 15,1957, a daughter of the late Harold Eugene and Anita Beryl (Casterline) Wilson.

Debbie had worked as a pizza maker for Ron’s Pizza and Pizza Hut. She enjoyed crocheting, quilting, watching HG-TV and DIY shows, and most especially collecting bears.

Per Debbie’s request, there will be no public services.

The staff of the Eichholtz Daring & Sanford Funeral Home & Cremation Center in Bellefontaine is honored to serve the Corn family.

To order memorial trees or send flowers to the family in memory of Debbie S. Corn, please visit our flower store.
Send a Sympathy Card