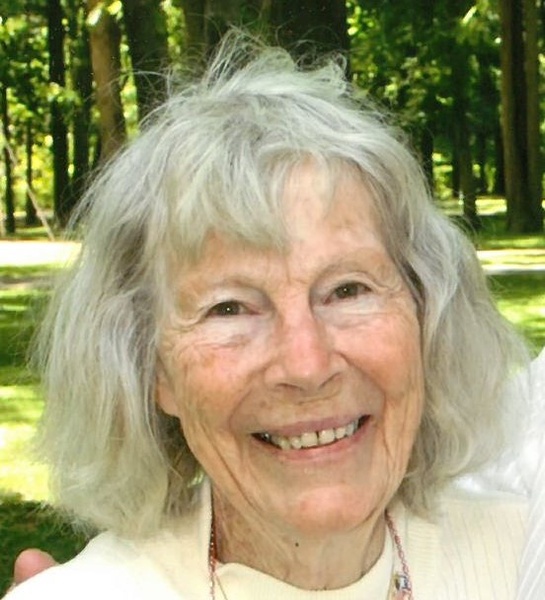 42 years ago, she married Don Ambos, and he survives in Jackson Center.

Eileen was a local business owner, a Master Gardener, a Peace Corps volunteer and was always active in church over the years. Most of all she was a loving wife, mother, grandmother, and great-grandmother.

There will be a private family burial at Glen Cemetery in Sidney at a later date.

To order memorial trees or send flowers to the family in memory of Della Eileen Ambos, please visit our flower store.