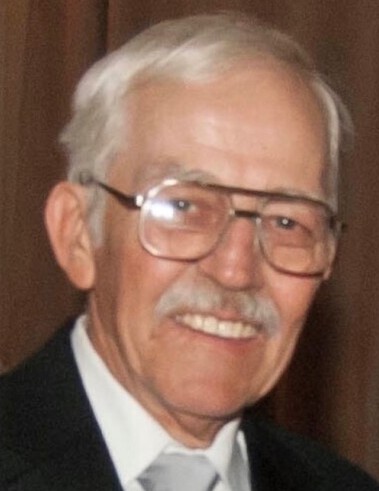 He was born in Jackson Center February 12,1942, a son of the late Harry Soloman and Johanna Sophia (Klopfenstein) Gross. He was also preceded in death by a great grandson, Greyson.

Dennis retired from Honda of America in Anna in 2009, following twenty two years of service. He loved being outdoors hunting, farming, and woodworking. He lived his life for his kids and grandkids.

The family will receive friends from 2 to 4 and 6 to 8 p.m. Tuesday, October 20, 2020 at the Eichholtz Daring & Sanford Funeral Home in Jackson Center.

The staff of the Eichholtz Daring & Sanford Funeral Home in Jackson Center is honored to serve the Gross family.

To order memorial trees or send flowers to the family in memory of Dennis H. Gross, please visit our flower store.
Send a Sympathy Card