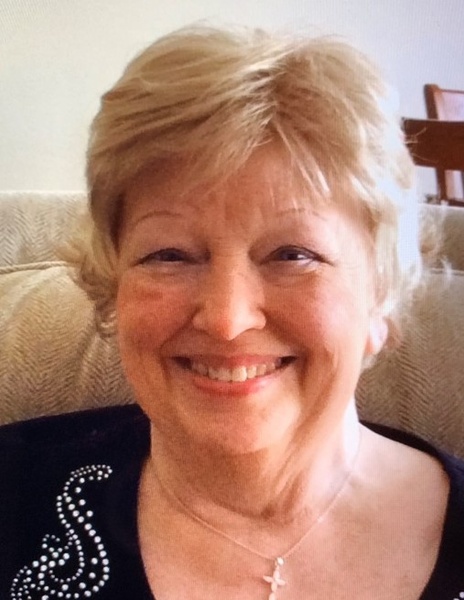 Diana G. Garrison, age 72, of Lima, Ohio and formerly of Bellefontaine, Ohio was welcomed into her heavenly father’s arms at 6:20 p.m. January 10, 2020, at Mercy Health St. Rita's Medical Center in Lima after battling like a warrior against ovarian cancer for four years.

On January 29, 1977, during a blizzard, she married Richard Garrison and he lives in Lima.  Richard adored her and took wonderful care of her through it all.

Diana loved being a witness to her Lord and enjoyed telling everyone she could about Jesus.  She was a prayer warrior who loved her family and especially enjoyed her family time during Christmas.  She enjoyed traveling including visiting Savannah, Georgia, fishing, doing crafts and both having and going to garage sales.  She loved all birds and watching them out her windows but had an affinity for hummingbirds. She also enjoyed music and dancing, playing the piano, and in her younger days, she was involved with music programs and musicals.

Visitation will be two hours prior to the service at the funeral home.

To order memorial trees or send flowers to the family in memory of Diana G. Garrison, please visit our flower store.
Send a Sympathy Card