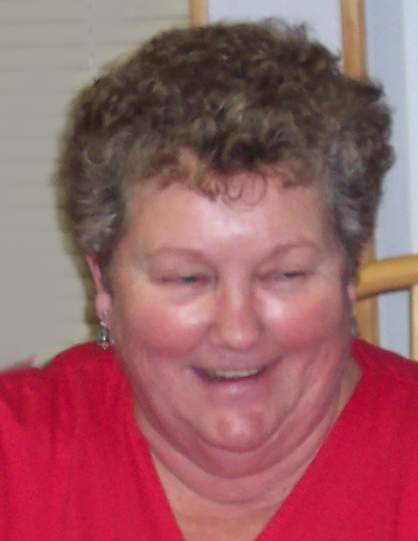 She was born in North Lewisburg, Ohio April 25, 1940, a daughter of the late Milton and Arlene (Barker) Fannin. In addition to her parents, she was preceded in death by her first husband, Edward L. Beair in 1985 and her second husband, Jim Pence in 2006; a son, Lenny Beair; a daughter, Dixie Lee Rausch and a step-daughter, Susan Mahan.

She is survived by a son, Michael E. Beair of DeGraff, Ohio and a daughter, Mary (Ken) McCooey of New York; thirteen grandchildren; fourteen great grandchildren; a step-son, James (Ketha) Pence Jr. of Saint Paris, Ohio and a step-daughter, Barb Pence of Texas; three sisters, Mary, Margaret and Helen; two brothers, Eddie and Donald and many nieces and nephews.

Dixie worked at the St. Paris Public Library for many years.  She loved to read and help the children that would come into the library. She also enjoyed sewing and creating arts and crafts.

Visitation will be held Sunday, April 18, 2021 from 3 to 5 p.m. at the Eichholtz Daring & Sanford Funeral Home in West Liberty.

Please be symptom-free, practice social distancing and consider wearing a face covering when attending the service.

The staff of the Eichholtz Daring & Sanford Funeral Home in West Liberty is honored to serve the Pence family.

To order memorial trees or send flowers to the family in memory of Dixie D. Pence, please visit our flower store.