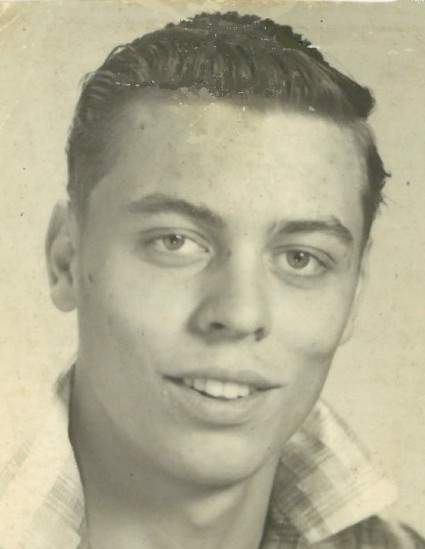 Donald was born in Marysville, Ohio June 4, 1941, and was raised from a young age by his late grandparents, Joseph and Edith T. Pullins.  He was also preceded in death by his wife, Linda Lee (Roush) Pullins, whom he married October 2, 1969.

Donald was a Vietnam Veteran after serving in the United States Army Rangers Airborne.  He worked as an electrician for many years with Thompson Electric in Bellefontaine, Ohio.

There will be no services at this time for Donald.

The family is being assisted with the arrangements by the staff of the Eichholtz Daring & Sanford Funeral Home & Cremation Center in Bellefontaine.

To order memorial trees or send flowers to the family in memory of Donald James Pullins, please visit our flower store.