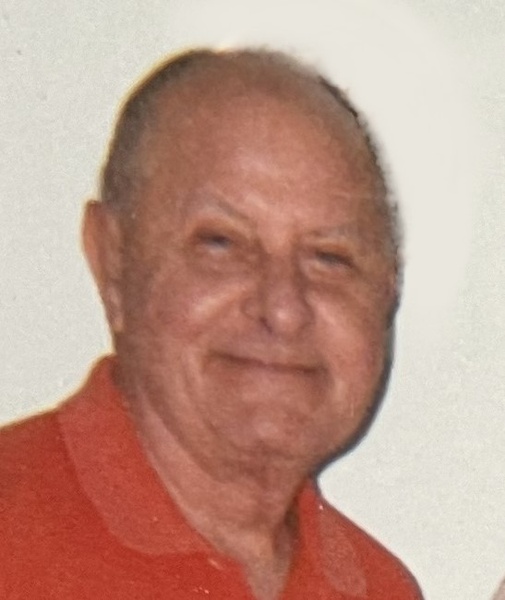 He was born March 16, 1943, at the Champaign County Hospital to the late Walter A. and Helen M. (Turner) Ropp.

On October 20, 1962, he married the former Carolyn L. Brugler and she survives in West Liberty.

Don was a 1961 graduate of Zanesfield-Monroe High School. He attended Heidelberg College from 1961-1962, after which he became a dispatcher at the Springfield Ohio State Highway Patrol Post from 1962-1964. Then he attended the Ohio State Highway Patrol Academy. He was a patrolman for 8 years at the Bellevue Post on the Ohio Turnpike and at the Bellefontaine Post. For the next 50 years, Don and his wife Carolyn bought, improved, and resold real estate together.

Don was an avid Cleveland Browns and Ohio State Buckeyes fan. He enjoyed golfing and loved to spend time with his family.

There will be a private service at a later date.

In lieu of flowers, memorial contributions may be made to:

The staff of the Eichholtz Daring & Sanford Funeral Home in West Liberty is honored to serve the Ropp family.

To order memorial trees or send flowers to the family in memory of Donald W. Ropp, please visit our flower store.
Send a Sympathy Card