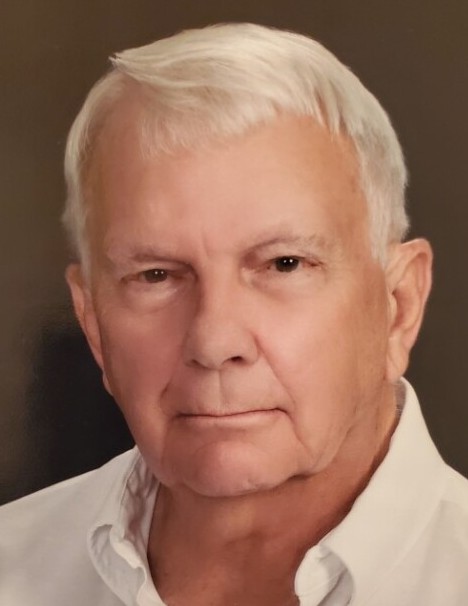 Don was born December 19, 1935, during the Great Depression on a small farm two miles south of Bellefontaine, Ohio, to Paul Henry South and Mary Eleanor Wilson South.  In addition to his parents, he was preceded in death by his two older brothers, Robert Paul South and Richard Earl South.

On December 28, 1968, he married the former Zanesfield native, Barbara Elizabeth Renkert at the First Lutheran Church, Bellefontaine, Ohio, and she survives, along with their two adopted daughters, Marie (Herman) Harrison from Columbus, Ohio and Mandy (South) Noreiga of Bellefontaine, Ohio, and two grandchildren, Foster and Natalie Noreiga at home.

In 2007, Don retired from Lacal Equipment Company, Jackson Center, Ohio, where he served on the company’s sales staff for twenty years. For twelve years, after retirement, Don owned/operated a light delivery business, which also included transporting the Belle Center Amish. Like Don would do, he made many cherished and lasting friends in the Amish Community. On several occasions, he said this was some of the best years of his life. During his time here on Earth, Don engaged in many Pursuits: As a young man, he had farmed, worked at H.G. Short and Company Ford Parts Sales, Harding Machine Screw Company in East Liberty, and Detroit Aluminum and Brass at Bellefontaine. He also had been employed by THE FBI in Washington DC as a fingerprint technician. Don made many lifetime friends at these early workplaces, many who have now passed.

He and Barbara started from scratch, a Snack Vending Business, which they operated for 10 years.  Don completed eight years on the Bellefontaine City Council and then, was elected Mayor of Bellefontaine. After being Mayor, he served as a District Representative for 7th Congressional District newly elected Congressman Mike DeWine, who is now The Governor of Ohio. In 1980, Don was elected as a delegate pledged to nominate Ronald Wilson Reagan for President of The United States at The Republican National Convention in Detroit. He often said that this privilege, “was the fulfillment of all my boyish hopes and dreams”.

Pastor Jeffory Willetts will officiate a funeral service at 11:00 a.m. Tuesday, February 9, 2021 at the Calvary Baptist Church in Bellefontaine.  Visitation will be Monday, February 8, 2021 from 4 to 7 p.m. at the Eichholtz Daring & Sanford Funeral Home & Cremation Center in Bellefontaine.

The staff of the Eichholtz Daring & Sanford Funeral Home & Cremation Center in Bellefontaine is honored to serve the South family.

To order memorial trees or send flowers to the family in memory of Donald Wilson South, please visit our flower store.
Send a Sympathy Card