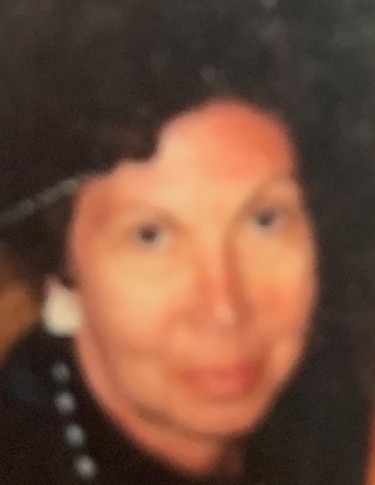 She was born in Ansonia, Ohio October 18, 1932, a daughter of the late William Henry and Charlotta “Lottie” (Barga) Midlam.

On March 8, 1952 in LaRue, Ohio, she married Donald Richard “Dick” Williams and he preceded her in death September 11, 1989. She was also preceded in death by a granddaughter Carlie and two sisters, Miriam “Dode” Burke and Marjorie “Marge” Burch.

Donna was a 1950 graduate of Quincy High School and worked for Bull Dog/ Siemens in Bellefontaine for forty plus years as an assembler in motor controls and breakers.  She was a long-time member of the Grace Lutheran Church in Jackson Center, Ohio.  She enjoyed watching her children’s and grandchildren’s sporting events and activities and was a fan of the Cincinnati Reds, Cleveland Cavaliers, Cleveland Browns, and The Ohio State Buckeyes.  Her family remembers her love of Pepsi, Ron’s Pizza and ping-pong parties.  She was also thankful for the last two years of her life spent at Campbell Place where she was treated as family.

Pastor Michael Mitchell will officiate the funeral service at 11:00 A.M. Wednesday, July 24, 2019 at the Daring & Sanford Funeral Home in DeGraff.

Visitation will be held Tuesday July 23, 2019 from 4 to 7 P.M. and again one hour prior to the funeral service on Wednesday at the funeral home.

To order memorial trees or send flowers to the family in memory of Donna J. Williams, please visit our flower store.
Send a Sympathy Card